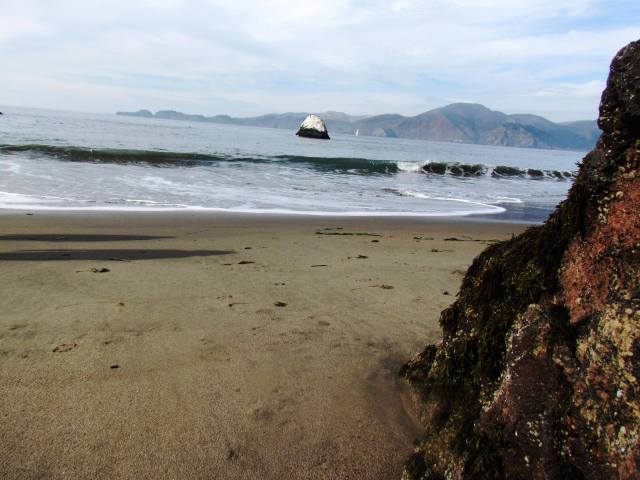 I had originally planned on focusing Wednesdays to be “Words on Trial,” looking at how the courts have clashed with certain words, mostly in banned books and curiosity piqued by films such as Howl, The Chattery Affair and Dead Poets Society. Of the films listed, I’ve seen the first two and will review the third one as time permits.

What books/films/plays/songs come to mind when it comes to words being placed on trial?

General musings about my experiences in running, motorcycle riding and living with breast cancer

Imperfection at its finest

Where chaos can reign

It's three blogs rolled into one!

Reimagine life in your own way.

Building awareness and appreciation of poetry throughout the state. Sponsored by Humanities Washington and ArtsWA.