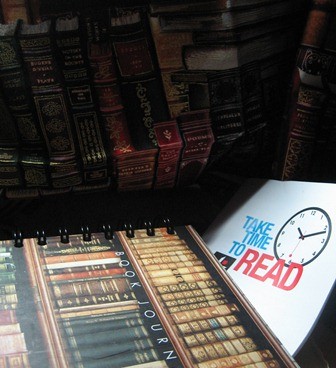 Books and Shadows by Tommia Wright

What is news? According to Merriam Webster, it is:

1  a : a report of recent events
b : previously unknown information <I’ve got news for you>
c : something having a specified influence or effect <the rain was good news for lawns and gardens — Garrison Keillor> <the virus was bad news>
2 a : material reported in a newspaper or news periodical or on a newscast
b : matter that is newsworthy
3 : newscast

I don’t know about you, but what is newsworthy about a singer behaving badly taking the front page of a national newspaper, yet having to scroll a ways down to learn that Oliver Sacks had passed away. Some news sites have to disable their comments section due to many inappropriate remarks or solicitous links, while others ‘seem to censor’ select comments, so say some readers.

When did Facebook and Twitter become news sources? Why the need for ‘continuous/oversharing of things’ once reserved for small-party conversations? True, it is almost impossible to hear a news item without some hint of bias, but is it too much to ask that we try? It isn’t even September and already the saturation of political coverage is insane.

Do you think news coverage will improve or worsen or just remain the same told in a new way?